Sphagnum moss and sphagnum peat moss (frequently known simply as “peat moss”) are often confused for the same growing material. In truth, they’re two different parts of the same plant, but the impact of their use is wildly different. Sphagnum moss is a plant that grows on the surface of soil or a swamp. It thrives in New Zealand and other wet climates. It is carefully harvested to ensure regeneration of bogs, a cycle which typically takes 5-6 years. Peat moss, on the other hand, is the layer of decaying, water-saturated sphagnum moss that has sunk below the surface. It is the basis of swamp land, forming over thousands of years. Although peat moss can be found in potting soils in nearly every gardening center in the world, harvesting peat moss is not a sustainable practice. It takes thousands of years for peat moss to develop, and harvesting it requires digging up bogs, which destroys the potential for regeneration of the swamp.

Properties of Spagmoss vs. Peat Moss

The properties of sphagnum moss include:

We provide a wide range of highest quality, sustainably-obtained spagmoss products for use in growing orchids, floristry, growing carnivorous plants, and landscaping. To learn more about the benefits of sphagnum moss, contact Besgrow. 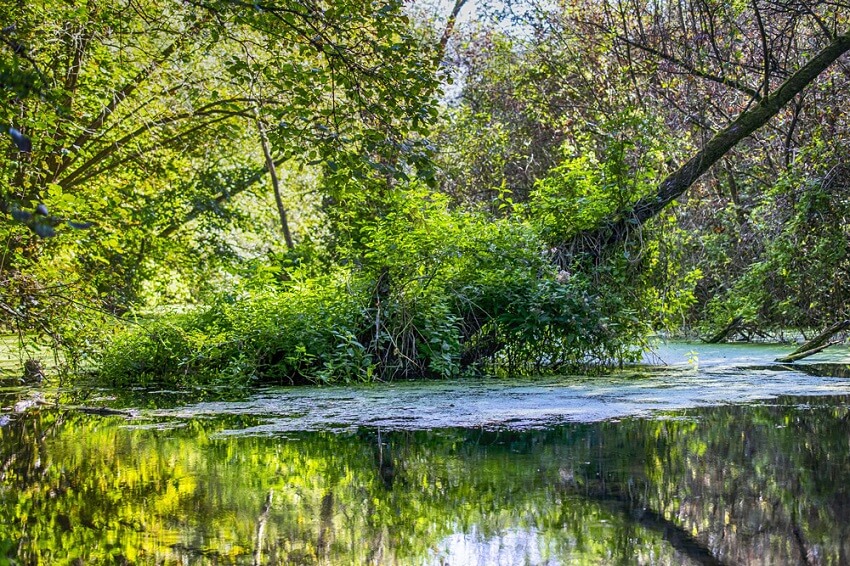