Orchids are a diverse range of plants with elegant and intriguing flowers. They’ve been around for centuries, attracting royal admirers, gardeners, and even Victorian orchid hunters. There’s no denying the beauty of orchids. But here are a few of the quirky orchid facts that make us love them even more.

Are you an orchid-lover? Orchiata grows the best orchids. Give your orchids more water and nutrients with Orchiata from Besgrow. 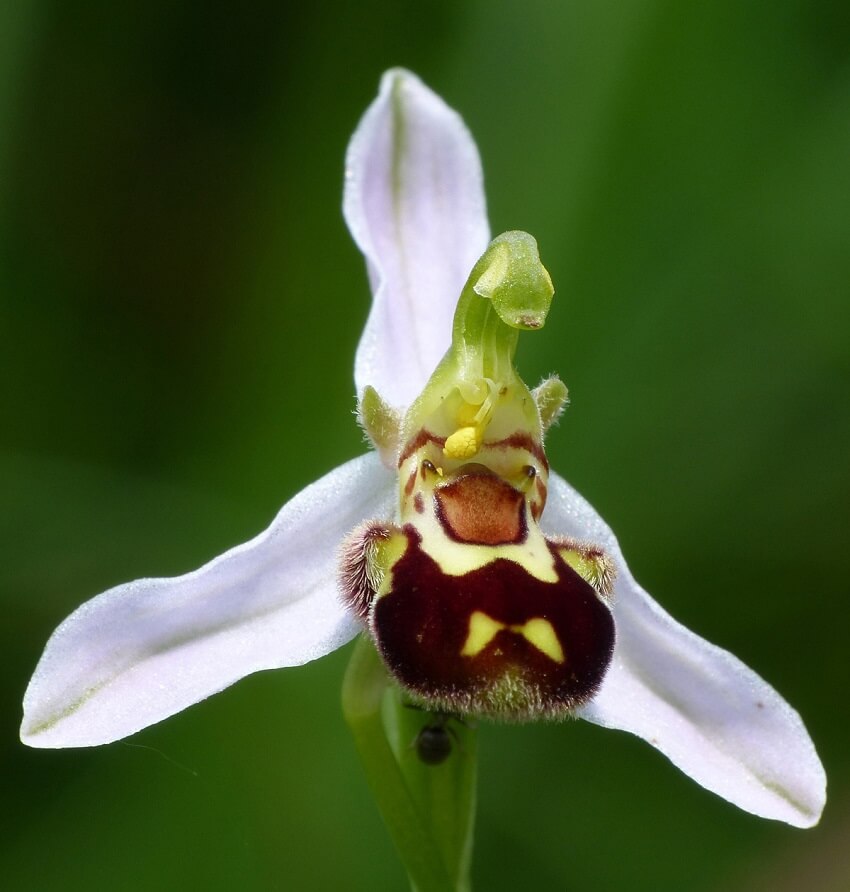